August 05, 2013
This woman was not smart enough to look up the boxes of Apple iPhone when they met on a restaurant after finalizing the deal via an online store Gumtree.

They met at a McDonald's where she paid her $1200 for two Apple iPhone. After the deal was done, cash was transacted, the woman went home happy that she go two new iPhone she though she would keep or give someone gift. The only thing she didn't know about that an online scam was waiting for her at the end. 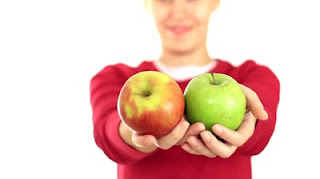