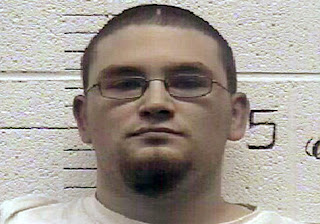 nned for a cross-country robbery and mass killing of 88 African-American and behead 14 others back in 2008. They were then arrested for possessing an unregistered firearm. Their plan was to kill then presidential candidate Barack Obama after that massive killing, Authorities said.

A 19-year-old Paul Schlesselman was pleaded guilty. His another 21-year-old co-defendant Daniel Cowart is now awaiting the sentence. Cowart is suspected of a skinhead hate group, Supreme White Alliance (SWA) . An investigation revealed that these two men through the internet and planned the “killing spree” of 88 African-American and behead 14 others in African-American school.
Photo Source: (http://www.nydailynews.com)
The number 88 is an important number are symbolic in skinhead numerology. It means 'Heil Hitler' and of course 'H' is the 8th letter of the alphabet. 14 is "14 words", slogan of white supremacy group. There has been increase in hate groups since 2000 by 50% in United States.
World News