Undercover in the online world - Investigators on the internet

March 17, 2010
What you might not know is that at this very moment you could be talking with a Federal agent who is talking to you as a hot girl or a guy, or your new found friend who likes to share things with you. Law enforcement agents are now engaging themselves into the internet for tracking criminals. 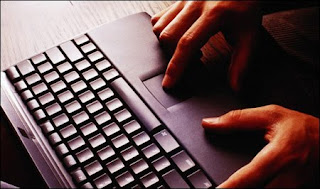 r, MySpace, LinkedIn and Facebook. It will help investigators to find about their whereabouts. For example: Online photos of suspected people posing with guns, expensive jewelery, fancy cars and motorbikes, can lead to other suspects or to their friends, says online undercover investigators.

The undercover in the online world should be able to go same as the job is done in the real world, says Marc Zwillinger, a former U.S. cybersecurity persecutor.

MySpace and Facebook are open to this investigation to track down both offline and online criminals, however, Twitter lawyers told prosecutors that they would need a warrant before sharing public information.
World News