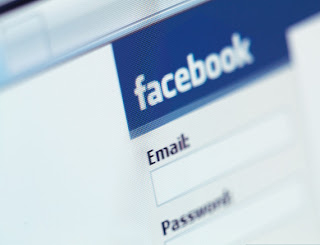 Michael E. Sullivan from Buffalo Grove, Illinois was arrested for writing something disturbing in his Facebook status update.He wrote "Michael E. Sullivan is again ready to start killing indiscriminately. I'm going to put Vernon Hills on the freakin map," and due to this he got arrested.

Of course he was just kidding, but Police took him behind bars, and then released on $75 bail. Social Networking websites like Facebook, Twitter, MySpace are seriously looking over members messages in websites. We all do make jokes and vents in the websites, but now it can get your into trouble.
So guys, don't make jokes on Facebook anymore!
Funny News World News