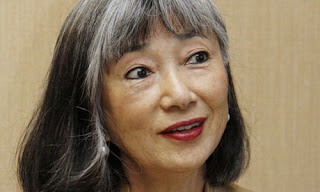 It seems that Japan is not only getting a new prime minister but a first lady who claims she was abducted by an alien ship and took a trip to Venus in a triangular UFO while her body slept.

In her book "Very Strange Things I've Encountered," Miyuki Hatoyama, she explains how this all happened. She further explains that the planet was very beautiful place and it was really green. Not approved by Scientist who says that Planet Venus is not very nice and certainly not green. In her book she writes that the incident happened 20 years ago.

Whatever or whoever took her in that ship, she was certa 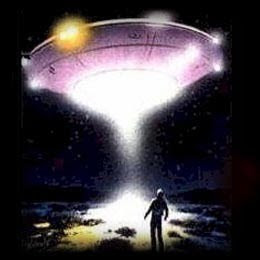