September 07, 2009
Unlike today's varieties of CD players in the market, have you ever wondered when was the first CD player launched in the world and by who? 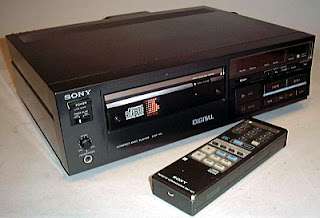 Sony Introduced CDP-101 which was the first Compact Disk Audio CD player launched on the market for the first time and it cost about $900. Stepping in the world of digital music, the first CD player made the music more clear and without any hissing sounds as in Audio tapes. The CDP-101 also included the surround sound giving more vibrant and pristine sound quality. However the price was very high and thus only those who could afford it had a great deal of pride back in the 80s.