March 17, 2010
It is the name of a politically incorrect cocktail drink which is popular in Ireland. The first Irish Car bomb was created back in 1979 by a bartender, an instructor and an entrepreneur named Charles Burke Cronin Oat from Norwich C.T.

Due to its controversial name, some bartenders refuse to make this drink. But now you can make Irish Car Bomb yourself and blast with it. 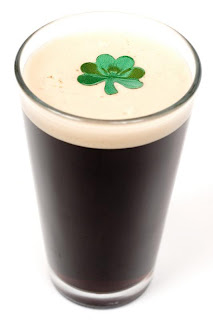 Take a pint glass and fill it up the beer ( 3/4 pint)
Take a shot glass half fill Irish cream and the rest half with Irish whiskey.
Now quickly drop the shot glass into pint glass, and enjoy your Irish Car Bomb cocktail.